Romelu Lukaku could be hit with a three-match ban that would rule him out the Manchester derby, with the FA set to review video footage appearing to show the Manchester United striker kicking out at Brighton defender Gaetan Bong, sources have told ESPN FC.

Referee Neil Swarbrick, in charge of United`s 1-0 win at Old Trafford on Saturday, is due to submit his match report on Monday.

The incident, which happened in the Brighton penalty area in the second half just before Ashley Young`s deflected winner, went unpunished at the time.

Video footage appears to show Lukaku aiming two kicks at Bong, the second of which looks to catch the Brighton defender.

Romelu Lukaku could be punished for his actions against Brighton.

If it is not mentioned in Swarbrick`s report, the FA can look at the video and choose to charge the 24-year-old with violent conduct.

Should that happen, and Lukaku is found guilty, it would rule him out of United`s next three domestic games -- against Watford at Vicarage Road on Tuesday, against Arsenal at the Emirates on Saturday and the first derby of the season against Manchester City the following weekend.

Lukaku has scored 12 goals in 20 games since his summer switch from Everton but has just one in his last 10 appearances.

Should he be suspended, it is likely Mourinho would turn to Zlatan Ibrahimovic, who has made three substitute appearances since returning from a seven-month injury lay-off. 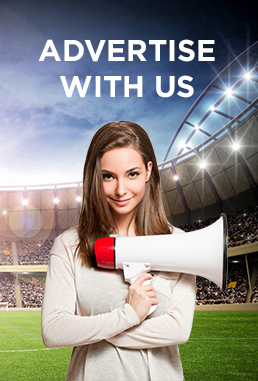